Roguelike Tutorials in Rust and Python

I didn’t look closely at this yet but it looks like it might be good – a rougelike tutorial in Rust.

Every year, the fine fellows over at r/roguelikedev run a Tutorial Tuesday series - encouraging new programmers to join the ranks of roguelike developers. Most languages end up being represented, and this year (2019) I decided that I’d use it as an excuse to learn Rust. I didn’t really want to use libtcod, the default engine - so I created my own, RLTK. My initial entry into the series isn’t very good, but I learned a lot from it - you can find it here, if you are curious.

The series always points people towards an excellent series of tutorials, using Python and libtcod. You can find it here. Section 1 of this tutorial mirrors the structure of this tutorial - and tries to take you from zero (how do I open a console to say Hello Rust) to hero (equipping items to fight foes in a multi-level dungeon). I’m hoping to continue to extend the series.

I also really wanted to use an Entity Component System. Rust has an excellent one called Specs, so I went with it. I’ve used ECS-based setups in previous games, so it felt natural to me to use it. It’s also a cause of continual confusion on the subreddit, so hopefully this tutorial can shine some light on its benefits and why you might want to use one. 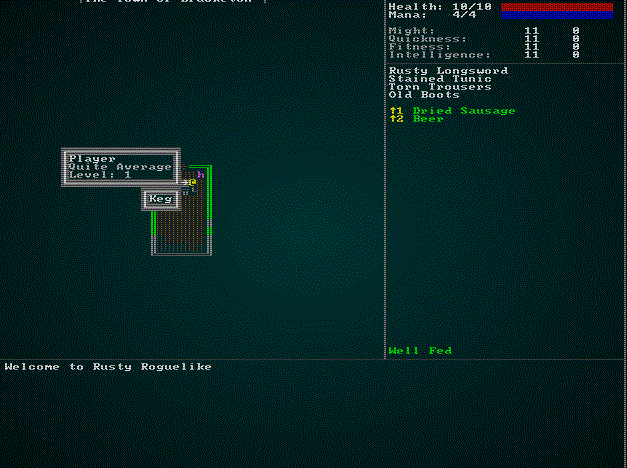 While following some links in the tutorial I learned about Roguelike Celebration — an event for roguelike creators that takes place at Github in San Francisco. 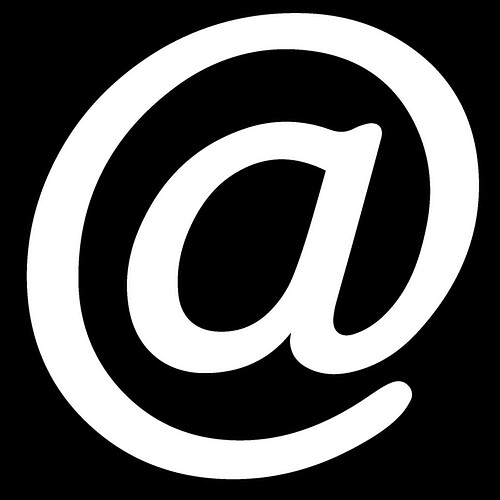 I was signed up to go last year! but then I was out of town during it

I signed up for notifications and will try to go this year. 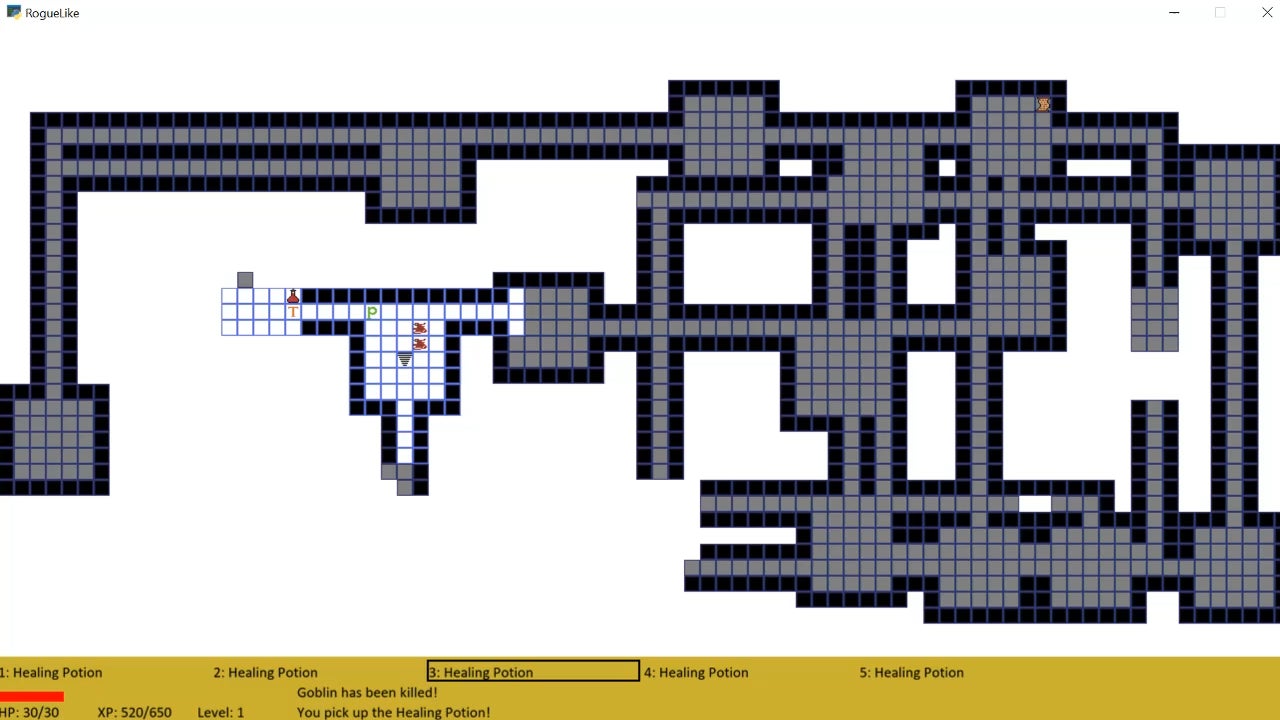 r/roguelikedev - Start your own rogue-like in Python!

Roguelike adventure written in Python and Arcade. Contribute to pythonarcade/roguelike development by creating an account on GitHub.