While reading the roguelike Rust book, which uses a roguelike-toolkit1, I became curious about what libraries are available for game development in Rust. The article below mentioned a few. 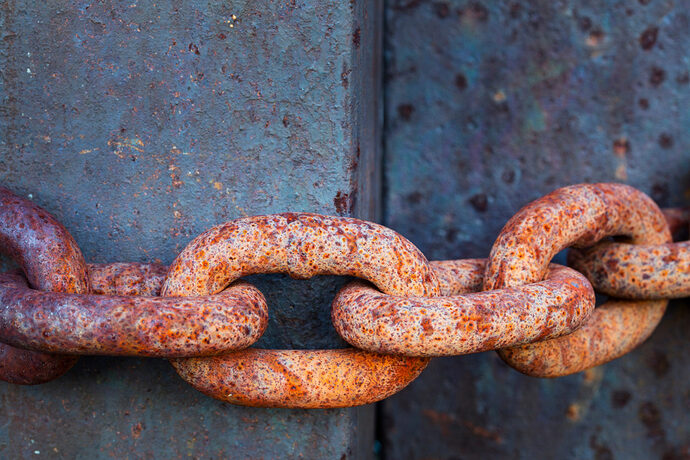 Rust as a Game Programming Language: Is it any good? | Packt Hub

Is Rust on its way to dethrone C++ as the primary language for game development? We find out in this article.

There are quite a few low level graphical libraries like GFX. GFX is a low-level abstraction layer over platform specific graphical interfaces (OpenGL, Metal, Vulkan). It offers some handy wrapper over windows backend (glutin the Rust one, or wrapper around Vulkan system, GLFW and more). GFX is still at a very early stage of development with the present version being 0.17.

It is the oldest game engine for Rust. It is also the most stable and one with great documentation. However, many people find Piston confusing and hard to use as it is super-modular by design. Sometimes it is even hard to understand which module to load for achieving a certain goal or build a certain component of a game.

Amethyst is a more recent game engine/framework inspired by commercial monolithic game engines. It comes with all the necessary dependencies in its package.

GGEZ is a simple 2D game engine inspired by the LÖVE engine. This library is more suited at creating simple 2D games for hobbyists. GGEZ is also very new and changes quickly. The design simplicity is an incentive for indie developers and hobbyists to start creating games with it.

I would definitely recommend ggez over piston especially for someone new to gamedev/rust. It’s a much more complete, all-in-one package, rather than piston’s very web-like and spread out architecture which is confusing for someone just starting out. In addition, ggez provides better performance with its built in 2d rendering, especially when taking advantage of the tools built in to improve performance.

Are we game yet?

A guide to the Rust game development ecosystem.

I think it’s somewhat unfortunate that Piston is still seen as the primary Rust game engine… I’m quite active in the Rust game dev community and have worked on several of the game dev related projects. In reality, the two pure Rust game engines that have the most momentum at the moment are Amethyst and GGEZ. Piston’s development has slowed/stalled, and its architecture is pretty hard to understand for a new developer. If you want to make a 2d game and don’t want to have to fight with a big heavy engine but you do want a lot of easy built in helpers, try ggez. If you want a full featured, fast, data-driven game engine with support for 3d rendering, an ecs, and much more, try Amethyst.

1 Check out this example of that library.

This morning I saw that Specs (the entity component system used the the roguelike tutorial) has its own book:

I also came across the Rust GameDev Workgroup’s monthly newsletter. 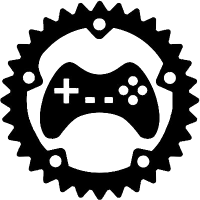 Welcome to the sixth issue of the Rust GameDev Workgroup’s monthly newsletter. Rust is a systems lan…

which mentioned some resources, including this: 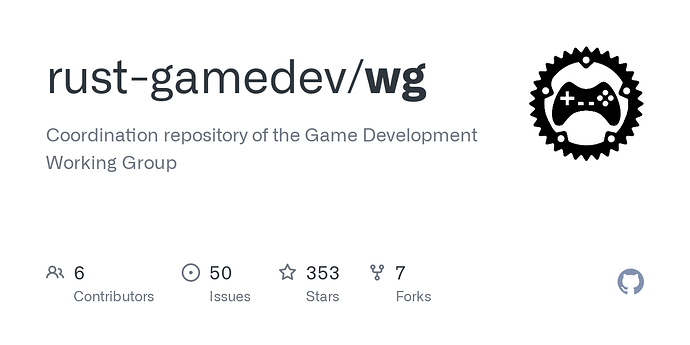 and a snake game tutorial:

There are some interesting resources mentioned in the Rust GameDev newsletter.

Welcome to the ninth issue of the Rust GameDev Workgroup’s monthly newsletter. Rust is a systems lan…

I was looking for an alternative to Unity after their merger, but it’s hard to find something that has all the needed features:

I downloaded Unreal Engine to check it out, but it apparently doesn’t do 2D well.

The author in the above video mentioned the more mature Rust game engine is Bevy. Bevy also has a 2D and 3D renderer like Fyrox but no editor.