There is a Github issue about Homebrew’s dropping of MongoDB because it isn’t open source any more. There is also a HN discussion. 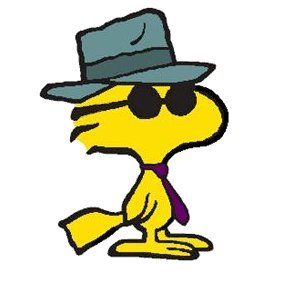 @fxcoudert
PSA: we are removing MongoDB from @MacHomebrew's core formulas. MongoDB was migrated to a non open-source license, and the older version we had been shipping for some time does not build anymore. Check this link below for more details: github.com/Homebrew/homeb… https://t.co/b0WAf0gd6U

I wonder if that will affect its popularity.

Explain’s why MongoDB was unlinked when I updated Homebrew.
I always wanted to learn Postgre. Later I intend to replace the Mongo backend of one of my projects with SQL.

I use Mongo sometimes, because it’s easy to set up for quickly storing some data, but it has become easier with other databases too.

It’s getting easier to set up relational data for small projects too:

It seems like if an app requires defining a schema for relational data, it probably isn’t much faster to do it with Mongo than with another tool these days.

Well, that’s the last time I’m going to suggest MongoDB to a client. Thanks for the heads-up.

I made a repo that demos using Postgres with Node. I put Postgres in a Docker container, since I don’t have it installed on my computer. It doesn’t do more than initialize some data and query it with JS, but it at least shows the basic idea. 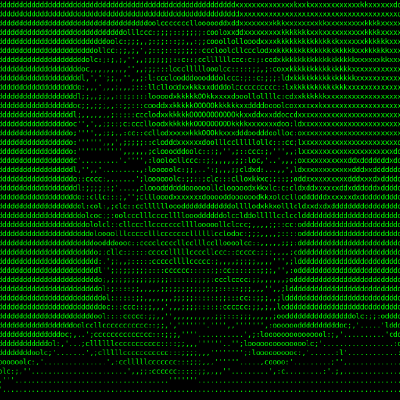 Contribute to j127/node_postgres_json development by creating an account on GitHub.

I used TypeScript so that I could write ES6. The syntax is all JavaScript, except for three type annotations here to get the compiler to stop complaining. For anyone who hasn’t use TypeScript, it just means that text has to be a string, params has to be an array of any type, and callback has to be a function with two parameters.