Two tortoises named A and B must run a race. A starts with an average speed of

.
Young B knows she runs faster than A, and furthermore has not finished her cabbage.

The result will be an array

which is the time needed in hours, minutes and seconds (round down to the nearest second)
or a string in some languages.

(form of the result depends on the language)

** Hints for people who don’t know how to convert to hours, minutes, seconds: 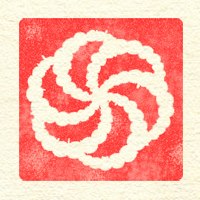