Elixir is probably the most well-known language that runs on BEAM, but I’ve seen some other ones recently.

Closure for the Erlang VM: 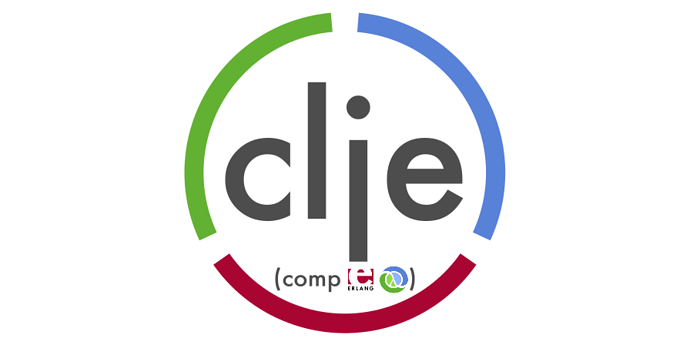 Clojure for the Erlang VM (unofficial). Contribute to clojerl/clojerl development by creating an account on GitHub.

Two other lisps for BEAM are Lisp Flavored Erlang and joxa. LFE even has it’s own version of SICP.

Another one that I’ve seen recently is Gleam.

Here are some more: GitHub - llaisdy/beam_languages: Languages, and about languages, on the BEAM

I’ve only used Elixir so far, but I’m curious about the other ones.