"Julia and The Reincarnation of Lisp" 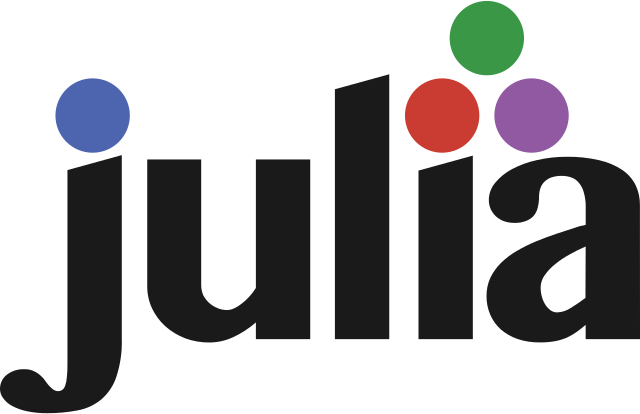 Julia and The Reincarnation of Lisp

There was also an interesting comment on Hacker News that might be useful for anyone who wants to write in a niche language at work:

Speaking impersonally, and not directly to OP, you can program in Common Lisp in industry, you just don’t want to that badly, and then you justify why you can’t by making up reasons about not being able to hire, not being mainstream, not finding jobs, etc. etc.

Somehow, I’ve been able to keep stable employment as a programmer that writes Lisp for over a decade. I’ve written Lisp at startups. I’ve written Lisp at Facebook. No, I haven’t been a consultant on some weird legacy Lisp project either. The difference between me and someone who doesn’t have a career in Lisp is:

If you want to write Lisp in industry, and if you’re a senior-or-greater engineer (whatever that means), then get some buy-in and write it. Learn the language backwards and forwards, and be responsible and accountable for your choice.

Unless you’re writing the world’s most boring software that needs 5,000 Java programmers all working on it at the same time, I can assure you, there is no issue with writing and maintaining Lisp, unless everybody you work with, including yourself, likes to pass the buck.