How to avoid publishing your frontend code and comments with React

I noticed that the original JavaScript/JSX and TypeScript/TSX source code (including code comments and environment variable names) is visible in websites created with create-react-app and Gatsby.

I’m not sure why, but it looks like many frameworks aren’t removing sourcemaps in production by default. I wonder how many sites out there put notes in comments that they think will remain private once the code is compiled.

How to fix it in create-react-app

To fix it in create-react-app, add GENERATE_SOURCEMAP=false to the build script in package.json, like this:

It’s described on the advanced configuration page of the docs.

How to fix it in Gatsby 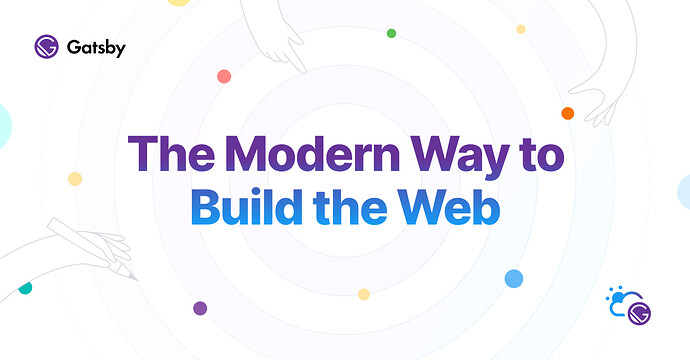 gatsby-plugin-no-sourcemaps For the times when your JavaScript sourcemaps are just too big to upload to your hosting provider. Install Usage

1 Like
[Tutorial] Quickstart a React Site and Blog with GatsbyJS