And in 1970s dollars no less. Depending on when in the 70s we’re referring to, it looks like that’s somewhere around $200K today.
I love looking at stuff like this. I ended up watching the whole Youtube series on the history of Commodore computers that you linked to in Slack.

Those videos of old computers are great.

Here’s another interesting one that turned up in my YouTube recommendations:

Nice. I also watched his video on tape drives mentioned at the start of the floppy drive video. A fun highlight was his playing an old program as an audio file on his phone and sending the sound to an old computer via the headphone jack, thus loading the program.

I like the 8-big Guy’s videos. I’m going to watch one of his videos on BASIC next.

Update: The video on BASIC, although a bit long at ~24 min, was also good. I had no idea there was a sort of compiler for BASIC which translated it to something “in between” BASIC and machine language.

I’ll check out the video when I get home. I saw a book on Small Basic at Barnes & Noble a few days ago. I guess it’s also still used for MS Office scripting.

When I was a kid, we used to type in games from this book. It would be fun to convert some of them into JavaScript so they could be played in the browser – mostly for nostalgia.

That book you linked to is mentioned in the video on BASIC.

It looks like the contents are online here:
http://www.vintage-basic.net/games.html

I haven’t watched all of these yet, but there are some interesting scenes.

This episode from 1989 on laptops is interesting.

In the comments it mentions that they are archived here:
https://archive.org/details/computerchronicles

I actually developed a marquee alphabet for 5- and 8-bit paper tape. So you could write messages in a font, if you will, which appeared as the holes in the tape. I want to say that I’m the only person who did this. Teletypes were the predecessors of these computers.

I remember doing low-level hard disk formatting of a hew hard drive with:

Basically, you’re calling the routine-in-ROM which would do the lowest level of formatting the drive. You’d next have to manually run through the format command.

When I arrived as the new guy at MicroAge Computers in Hollywood, I bet the seasoned guy there that I could automate the setup of new computers. He was like “yeah, right…”

So the next day, I brought in the “magic disk” which was a 3-1/2" floppy disk. I would put a headless IBM PC on the bench and boot it from the disk. You would hear all sorts of activity, it would boot three times and then beep three times. I would then pull the diskette out, plug the monitor in and boot it up to the network. So I could then stack four PCs on top of each other with four disks and setup 30 computers in no time whatsoever. They were wow’d by this. It might as well have been magic.

This looks like an interesting collection of links (posted on Hacker News recently). 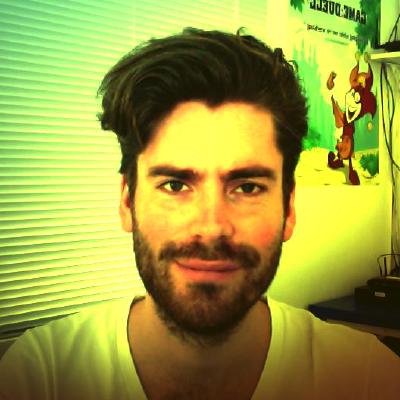 It’s interesting to look in the code of the first website to see what the earliest HTML looked like:
http://info.cern.ch/hypertext/WWW/TheProject.html

I like that they included the #erlang movie where they demonstrate the language using telephones, and point at Emacs with mechanical pencils. 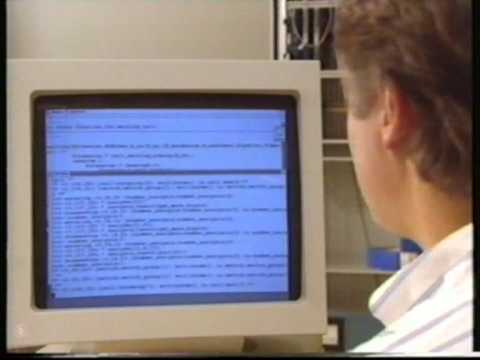 It’s interesting to look in the code of the first website to see what the earliest HTML looked like:
http://info.cern.ch/hypertext/WWW/TheProject.html

Oh, you’re right! This didn’t even occur to me to look at before.

I like that they included the #erlang movie where they demonstrate the language using telephones, and point at Emacs with mechanical pencils.

Man the view of the Sun workstation desktop brought back memories. At my first job, I was given two computers. One was a slightly used PC (running Windows NT I think) and the other was an old Sun workstation no one else wanted. I used both, but within about a year I installed Redhat Linux on the PC (pre-Fedora days). Good times, haha.

I used to use the best coding editor out there, the WordPerfect Editor (ed.exe).

In 1983, WordPerfect 3.0 was released for DOS. This was updated to support DOS 2.x, sub-directories, and hard disks. … WordPerfect also supplied an editor utility that allowed users to make their own printer drivers or to modify the included ones.[3]

It was awesome. It used the hotkeys from WordPerfect proper but it extended all this was a set of hotkeys specifically within the coding space. They intended the editor to be used to modify printer profiles and to create/edit macros but it was so powerful that people like me preferred it over other tools of the time.

I remember at Advent.com creating a NFolio-conversion batch file at about 600 lines long. Every night it would grind through a couple hundred Word documents and turn all these into topics in the customer support folio database. Everything heavily used grep-like behavior to grab text out of binary files. If you remember Novell NetWare, NFolio was the text-GUI sort of menuing interface for their system tools.

Interesting article about the origins of ARM processors: 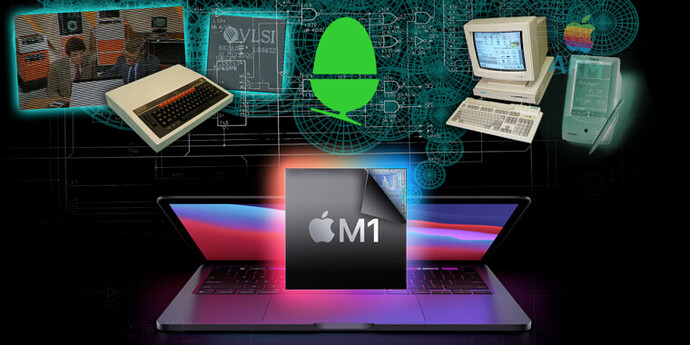 This site has a ton of interesting looking readings and other links on computer history:
https://bits.ashleyblewer.com/halt-and-catch-fire-syllabus/

Another fun episode of The Computer Chronicles (the long-running television series mentioned above): 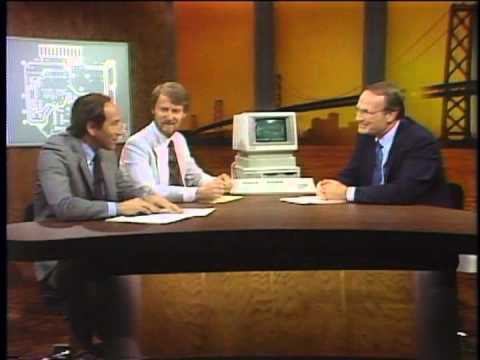 At the small college I attended, there were two VAX minicomputers which we could access via terminals in either of the two computer labs. I remember writing very dull Pascal programs there, using a great-for-the-time math program called (I think) Microcalc, and learning to use (plain) TeX.

Here’s a really interesting 2-part article on the history of the IBM PC: 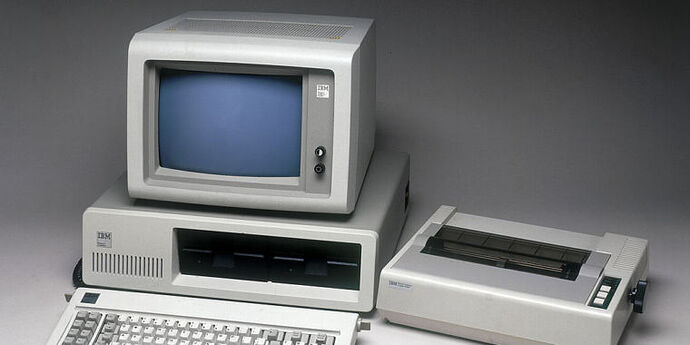 The complete history of the IBM PC, part one: The deal of the century

Bill Gates, mysterious deaths, and the business machine that sparked a home revolution. 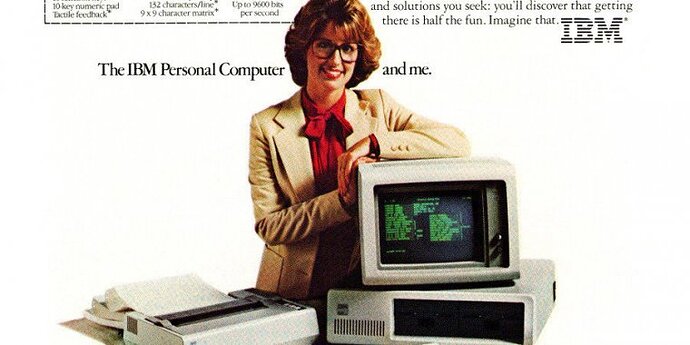 The complete history of the IBM PC, part two: The DOS empire strikes

The real victor was Microsoft, which built an empire on the back of a shadily acquired MS-DOS.

And I’ve only watched the first episode of this documentary series on bulletin board systems, but it was interesting too:

I need to watch that BBS series.